Sudáfrica: SA potato prices have doubled over the past year

Prices for potatoes in South Africa have seen a massive spike over the past year, setting new record high for the staple vegetable. 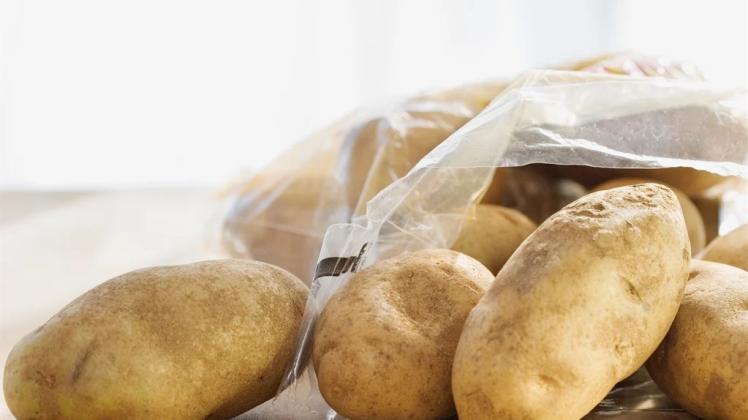 Last week, a bag of 10kg potatoes surged 13% and reached a staggering R97.09 due to low supply from farmers of the starch.

In his weekly YouTube video that tracks the market prices for fresh produce in South Africa, Johnny van der Merwe said the cost of potatoes is now as much as 102% higher than this time last year.

"The high demand and extremely low volumes resulted in the potato price [reaching] an official new record high price and increased by 13% to R97.09 per 10 kilogram bag. This price is 102% higher than last year [at] the same time," Van der Merwe said.

Consumers should not expect a reprieve in October as the prices for the vegetable are expected to remain elevated, he said.

"This price may also stay at its high level during October but possibly start to decrease from November onwards as volumes are also likely to increase on the markets," said Van der Merwe.

The price surge has exceeded previous highs seen mid-October last year when the average market price of a bag of 10kg potatoes cost consumers R83. The current level of R97.07 is about 16% higher than last year’s high.

As recently as a month ago, although potato prices were already on the rise, a 10kg bag reached R66,43 after climbing 22% due to farmers sending lower volumes to markets and not enough potatoes being lifted.

"The latest tomato price increased by 41% to R9.17 per kilogram last week and could show a further increase over the next few weeks due to hail damage to the northern production areas," said Van der Merwe.

Get the best of our site emailed to you every weekday.

Go to the Business Insider front page for more stories. 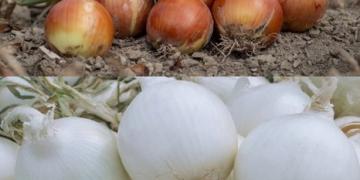 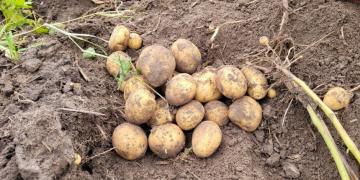 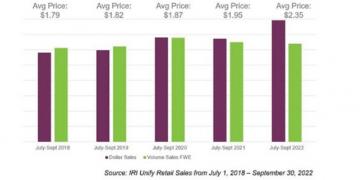 EEUU: : US potato sales up almost 18% over last year 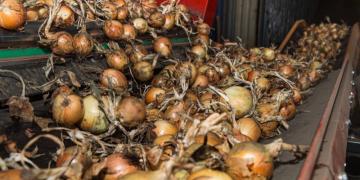 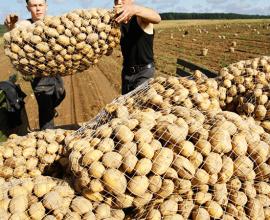 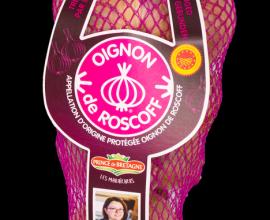 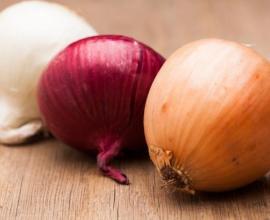 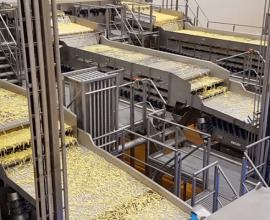 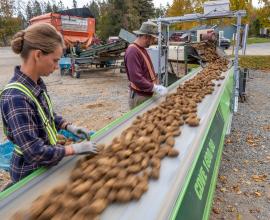