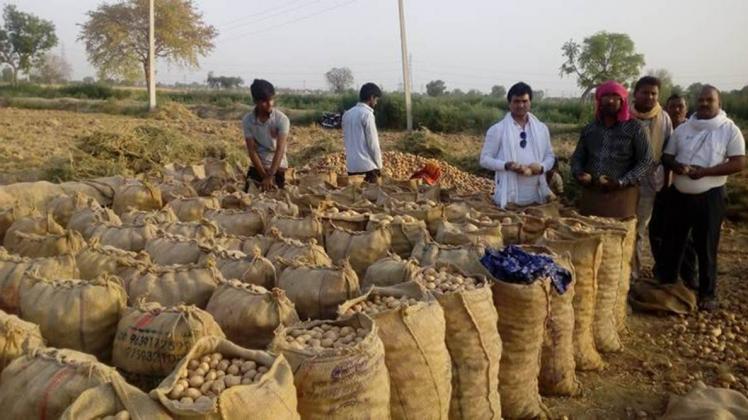 Even as harvesting of potato picks up amid good rate being offered in the market, the Punjab farmer is still an unhappy lot due to low production this year due to January rains.

Farmers are happy about the increase in prices in the market, but also point out that the decreased production means they cannot make the most of it.

In Punjab, Kufri Jyoti, Pukhraj, and sugar-free potato varieties are quite popular.

He explained that heavy rain in the month of January, when potato crop was just two months old, had damaged it badly.

“I along with my brother remained in the field during the rain as we drained out the water with the help of a machine because of which we could save 50 to 60% of our crop,” he said, adding that those who could not do so their yield was down to just 35 to 40 quintals per acre.

“No doubt the rates have improved in the past one week and they are even better than the last year when we were selling at the rate of Rs 1,200-1,300 per quintal but heavy loss in production would not help us to meet our expenses,” he explained.

In the month of January, Punjab had received 1,604% surplus rain in the first 10 days of the month. The potato belt of the state, which includes Jalandhar, Kapurthala, Hoshiarpur and Nawanshahr, had also received excess rainfall in this period.

Explained: In current frictions between Centre and states, a recall from decades ago

Another farmer from Malsian area in Jalandhar, Jatinder Singh, said that due to excessive rain it was not possible to drain all the excess water from the fields. He added that the fields where water remained stagnant for 4-5 days, the crop production reduced to 50%. But the rates are good this time, he said.

Another farmer Balkar Singh from Lambra area said that even table potato was being sold at Rs 900 to Rs 1,000 per quintal this time which is good rate and farmer may recover their losses due to damaged crop.

In Punjab, harvesting of the table potato starts in December and continues till March. Seed potato, which is around 61% of the total potato crop of the state, is harvested in February-March.

Although Punjab’s potato production share is just 5% of the all India production, which is nearly 50 million tonnes, the state has been meeting the demand for seed potato of the entire country as its Doaba region — Jalandhar, Kapurthala, Hoshiarpur and Nawanshahr districts — are the best region in the country to grow seed potato. The seed potato from this belt goes to all potato growing states of the country which include Uttar Pradesh, Bihar, West Bengal, Andhra Pradesh, Gujarat, Maharashtra, Madhya Pradesh etc.

The states which procure seed from Punjab they replace the old seed with a new one every three years because of its higher cost. In the interim, they use potatoes grown using Punjab seed potato to keep cost in check, but due to this the yield falls around 15-30%.

In Punjab, where the seed is grown, the farmers replace seed every year and full tuber is used as a seed to get the best quality seed which is to be supplied to other states. 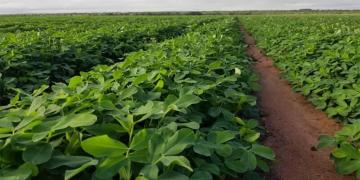 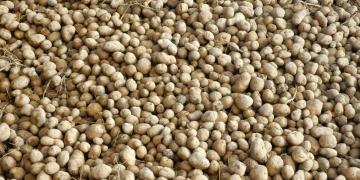 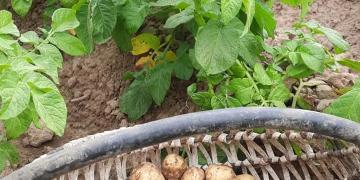 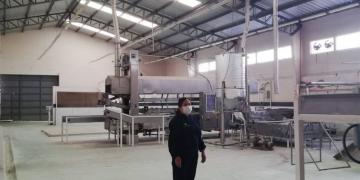 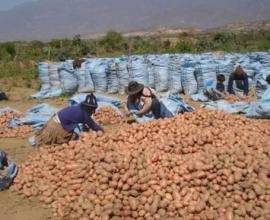 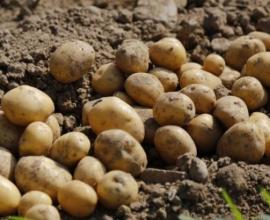 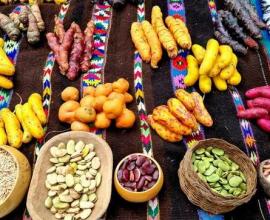 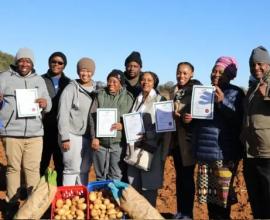 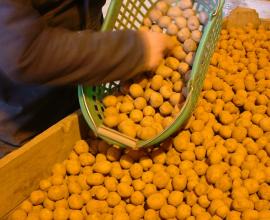