Georgia: Young growers are the future of potato cultivation in Georgia

In the republic of Georgia, a growing group of young farmers is embracing potato farming, gathering large revenues in the process. Young farmer Giorgi Khitarishvili: 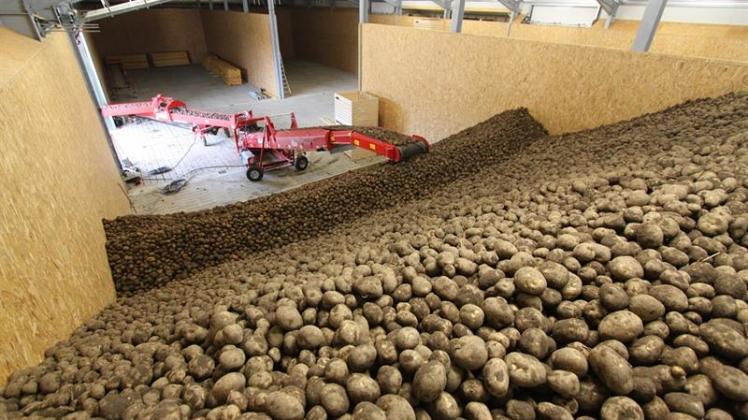 “This year the price of potato is significantly higher than previous years. Growing potatoes is a great business opportunity for young people in our region.”

Khitarishvili is just one of several beneficiaries of the USAID Potato Program in Georgia, a three-year program supported by the International Potato Center (CIP) to boost the country’s potato production through improved varieties, innovative technologies, access to finance and careful market development.

Just before planting season, Khitarishvili participated in an agronomic training workshop for potato, featuring technicians from CIP. He plans to join the newly-formed Potato Producers Networks – also a feature of the USAID program – to introduce himself to other potential markets for his harvest and to continue developing his skills and knowledge about potato growing.

The USAID Potato Program in Georgia is currently working with 2310 farmers in three municipalities: Tsalka, Akhalkalaki and Akhaltsikhe. 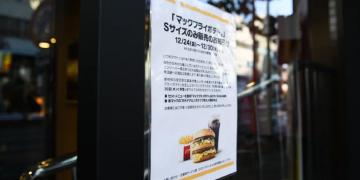 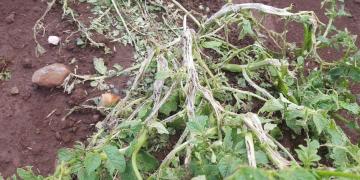 Australia: More than 90 per cent of Ballarat’s potato crops damaged by extreme weather 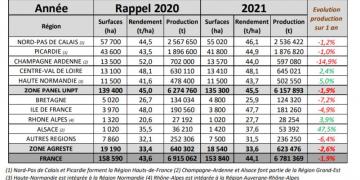 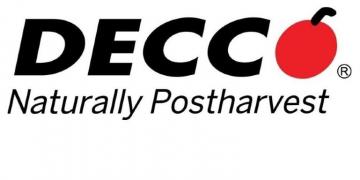 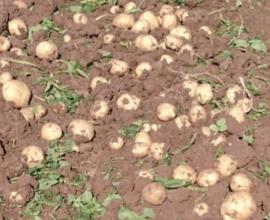 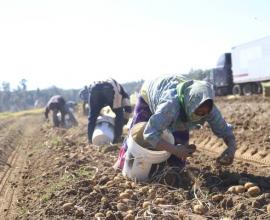 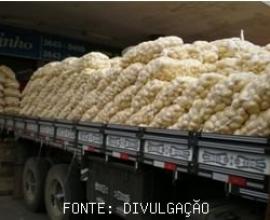 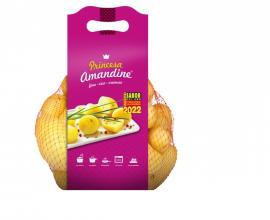 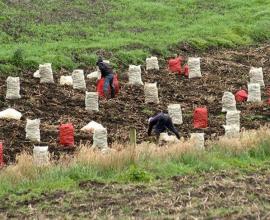