There are two things we know for sure, writes Ian Petrie in a news story published by Island Farmer. 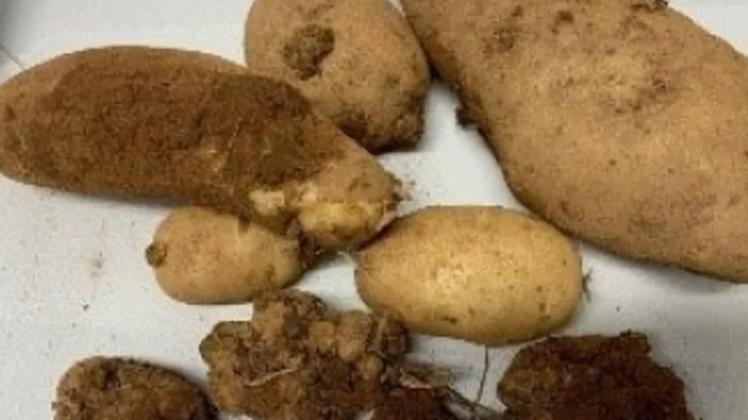 He goes on to say that Prince Edward Island (PEI) potato growers in Canada “want to use their snow blowers to move snow this winter, not destroy potatoes.

“Secondly, the National Potato Council, the U.S. potato industry’s political lobbying arm in Washington, wants another import ban on all PEI potatoes claiming economically devastating potato wart can’t be stopped without it. One of these groups won’t get what they want.”

Petrie says that in the U.S., the executive director of the National Potato Council Kam Quarles continues to argue that the export ban should not have been lifted last April because Canada isn’t doing enough to protect the U.S. industry.

Petrie writes: “I’ve had my quarrels with the National Potato Council over the last year and I must object again. The Animal and Plant Health Inspection Service (APHIS) report he refers to outlines pathways for potato wart to be introduced into the U.S. and, here’s the important part, IF just the minimal grading standards are met: light brushing and washing of potatoes to remove 90% of the dirt.

“PEI of course is required to do much more: wash with a forced stream of water to remove all soil, treat with sprout inhibitor to prevent replanting, full traceability and export documentation, and certified by Canadian plant health authorities (CFIA) that they are free of quarantinable pests.

“A Canadian organization representing the industry here doesn’t mention Kam Quarles by name, but says this in response to his allegations: ‘It is highly disappointing that some industry stakeholders fail to be open and transparent in their communications. This can only be interpreted as intent to mislead.’ 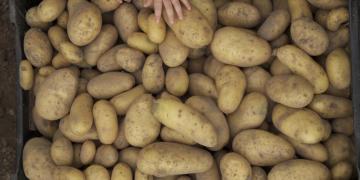 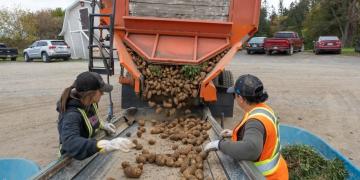 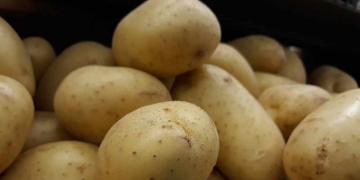 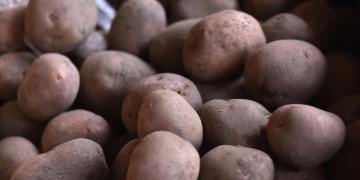 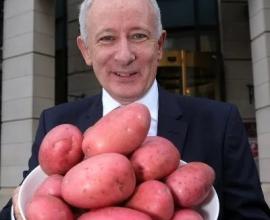 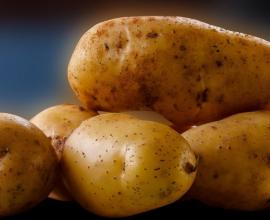 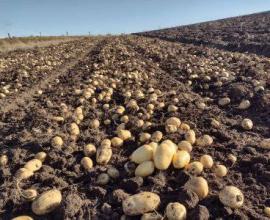 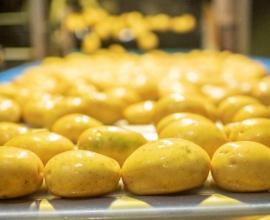 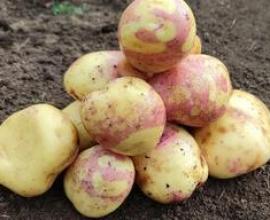