The total amount of potatoes in 10 kg bags sold on the fresh produce markets was 73 million bags from the start of the year until the end of August 2021 which, says Potatoes SA, is 1.4 million bags below the five year average. 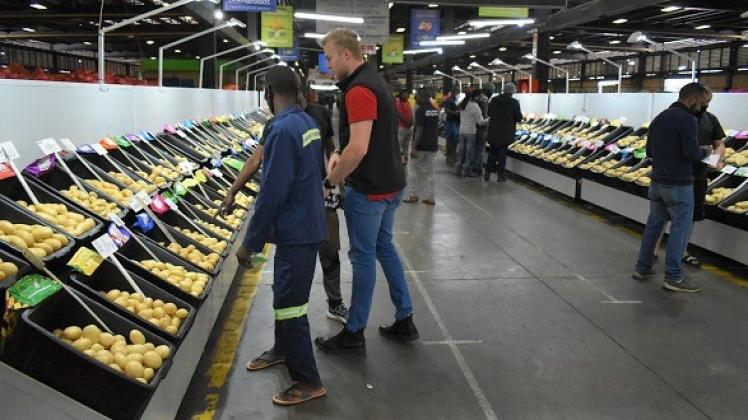 August sales were 1.2 million bags below the five year average for the month, with 8.1 million 10kg bags sold on the fresh produce markets.

The average weekly price has increased by 22,09% since daily stock levels started to decrease over the last three weeks of August 2021, the potato industry body notes in its weekly market commentary.

The potato market is currently transitioning from western Free State supply to Limpopo potatoes where the season has been slightly delayed due to the widespread and intense cold towards the end of July.

No effect on quality and shelf life

Cold at the end of July in Limpopo damaged potato foliage, reducing growth, and leading to lower than normal potato supplies and a spike in potato prices.

The fact that Limpopo Province is currently the only production area delivering to the market (the western Free Sate recently having finished their season) amplifies the effect of the frost on stock levels.

A potato trader at the Johannesburg municipal market emphasises that there is no shortage in potatoes and that shelf life and quality were not affected by the cold.

Potato traders are, however, not expecting record prices.

Springtime temperatures are picking up in Limpopo

He says that there are Limpopo farmers who still have to start their harvest. "Over the next two weeks we expect volumes on the market to pick up again and then prices will start slowly moving downward."

The cold damage to Limpopo potato fields is not a common occurrence (more commonly frosts in the Free State do damage to potatoes) but soil temperatures in Limpopo have started rising and a more imminent risk factor now, he points out, would be heat damage over the coming months if soil temperatures reach high levels. 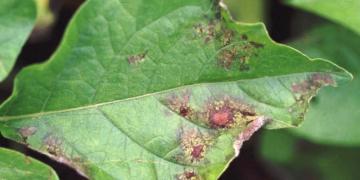 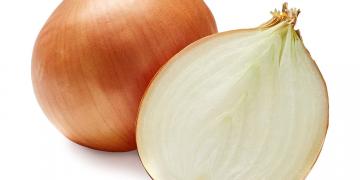 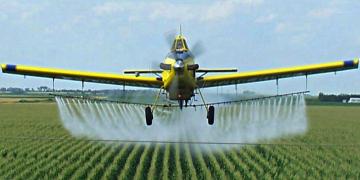 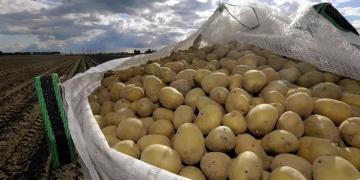 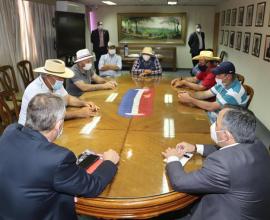 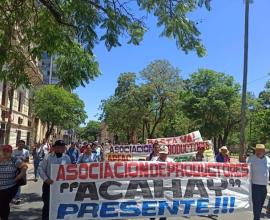 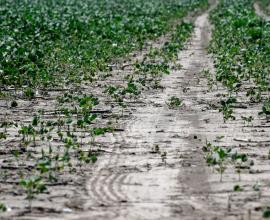 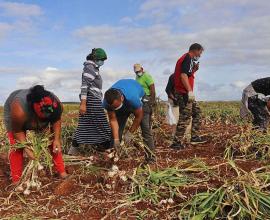 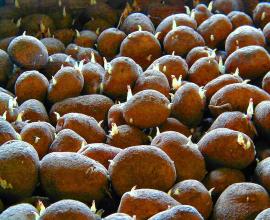