Every so often, Walter Simon’s phone will ping with a text message from a friend, praising the taste and quality of potatoes they have sourced from a Welsh supermarket in packaging bearing his name. 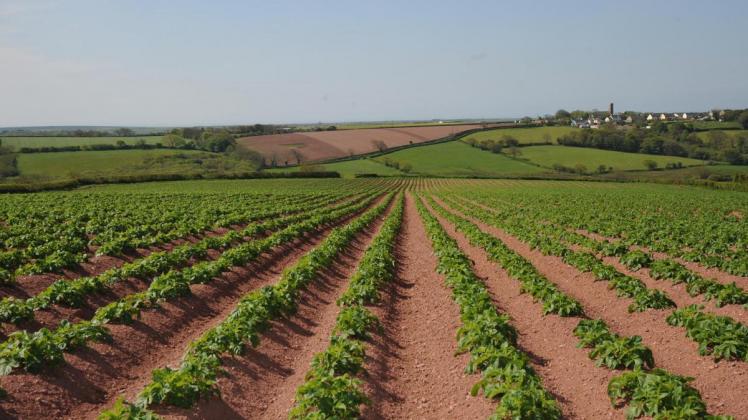 Understandably, he gets a terrific buzz from that affirmation.

“It is very nice when friends take a photo of the bag and compliment me on my potatoes,’’ Mr Simon admits.

“For years we exported potatoes to Liverpool, Manchester and further afield and never saw them for sale but now I can go into a local supermarket and see my potatoes there, there is a huge amount of pride in selling locally grown potatoes to the local population.’’

For more than 20 years his business has been supplying potatoes to Pembrokeshire-based Puffin Produce who market them under the Blas y Tir brand to supply to supermarkets in Wales.

“Welsh potatoes for Welsh customers is far better all round than importing potatoes from mainland Europe,’’ Mr Simon insists.

He has specialised in producing potatoes since 1999 but grows only a small percentage on his 140 hectare (ha) farm at West Orielton, Hundleton, where he lives with his wife, Penny.

That land is rented out to a beef farmer because the soil conditions are much better suited to livestock farming than potato production.

Over the past two decades Mr Simon has developed business relationships with half a dozen local farmers to rent fields on a one-in-six rotation.

Ideally, the land will be stone-free and fairly deep and is a mixture of soil types ranging from sandy soil and red sandstone to limestone.

Mr Simon is a strong advocate of maximising soil health.

To build soil fertility and resilience, he grew cover crops on the entire acreage he had under potatoes in 2021.

“We often hear that some fields have only got 100 harvests left in them, I want to make sure that when I finish growing my crop of potatoes that they still have 100 left in them, if not more,’’ he says.

Protecting soil health is also part and parcel of being a good tenant, Mr Simon adds. 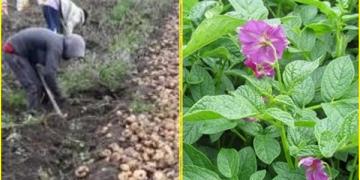 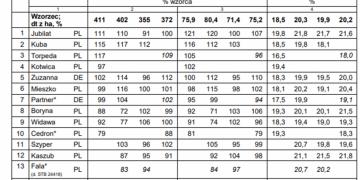 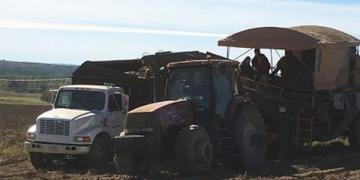 Nueva Zelanda: World’s largest potato’ to be DNA tested to check if it’s actually a potato 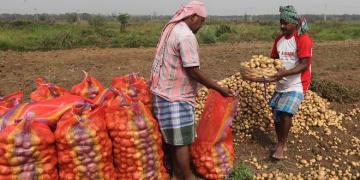 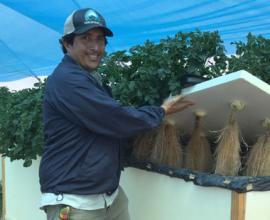 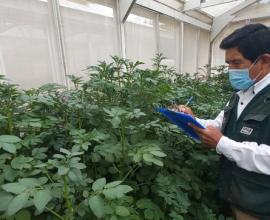 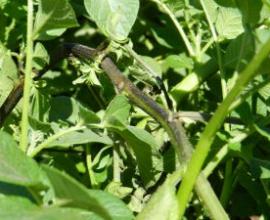 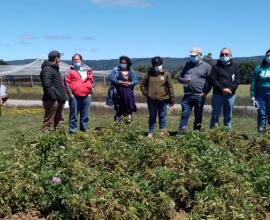 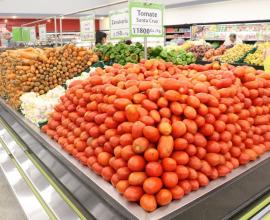