The cost price for the cultivation of ware potatoes has risen explosively, so contract prices have to rise sharply. 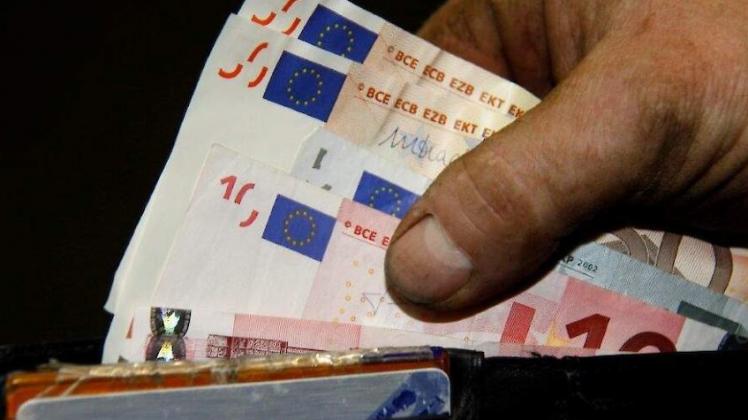 The costs are approaching 10,000 euros per hectare, according to a report by Fenneke Wiepkema for the Dutch publication Akkerwijzer.

Contract prices must therefore rise by at least 5 cents per kg in order to be of interest for growers, says the Dutch Arable Farming Union (NAV), based on a cost and price calculation.

For items such as fertilizers, energy, machines and buildings, arable farming has to deal with significant cost increases, but many other costs are also increasing substantially, the NAV has calculated. In order to paint a picture as realistic as possible, the adjustments have been kept on the cautious side, the union states: 5 meters along waterways.

The vast majority of the costs [in 2022] will be higher to much higher than in 2021, according to NAV. This increase is mainly caused by the sharply increased prices for energy and raw materials, which affect the costs for fertilizers, crop protection and sprout inhibition, electricity and fuel and costs for machines and buildings.

The costs for irrigation have also risen due to the sharply increased costs for machines and fuel to € 270 per hectare at a time with a 25 mm application. Due to the changing climate conditions, the NAV sees watering several times almost as an inevitable cultivation practice.

According to NAV, “With the current weather conditions, it is certainly justified to take two irrigations into account. And with that, the contract prices [for French fries] would have to rise by at least 5 cents/kg to be of interest to growers.” These cost price calculations are mainly for the cultivation of French fries potatoes. 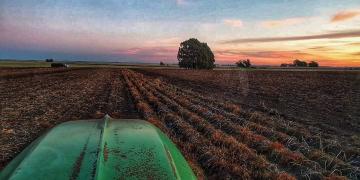 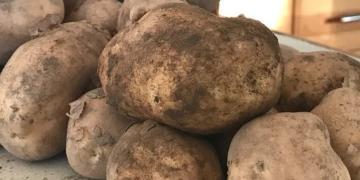 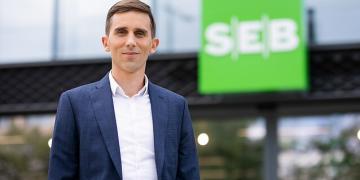 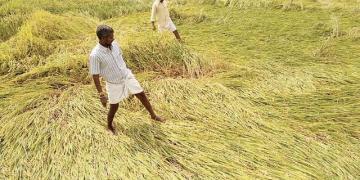 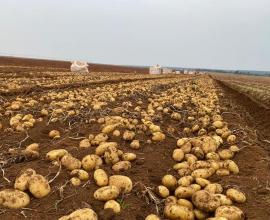 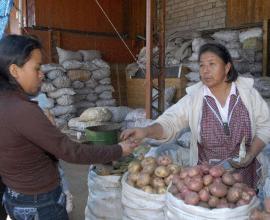 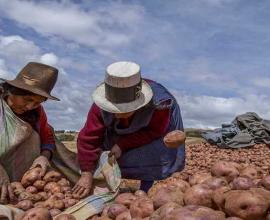 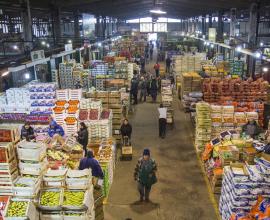 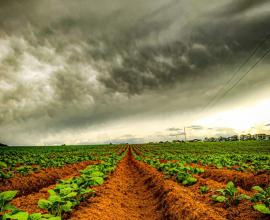