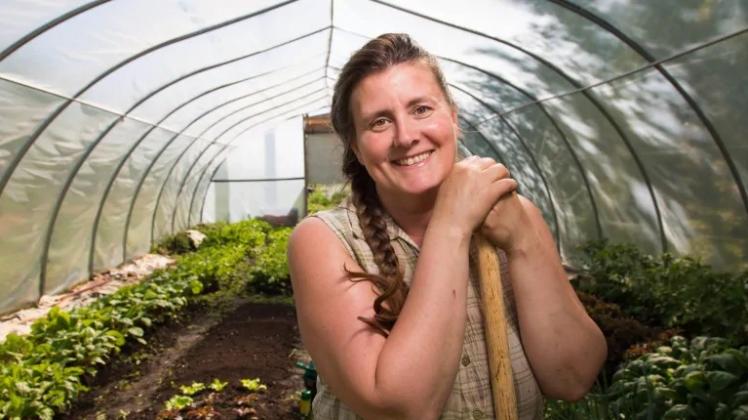 Jackie Milne, president of the North Farm Training Institute, will be testing a variety of potato seeds next spring to see which ones grow best in the

A pilot project that could improve food security in Canada’s North got the green light Monday.

Jackie Milne, president of the Northern Farm Training Institute in Hay River, received $50,000 in funding from the government of the Northwest Territories to work with Agriculture and Agri-Food Canada scientists to identify the best seeds to produce potatoes in the North.

If the project is successful, it could dramatically reduce shipping costs and increase accessibility to the staple food across the North, said Helen Tai, a research scientist with Agriculture and Agri-Food Canada who specializes in potato genetics.

Tai contacted Milne after reading the story about an Alberta farmer who donated 25,000 tonnes of potatoes to the N.W.T., to see if she could help.

Milne received the donation in June and, along with a group of volunteers, has been delivering the potatoes across the N.W.T.

"It struck me that that was a lot of work, to try to transport 50,000 pounds to Hay River and elsewhere," said Tai.

The overwhelming majority of potatoes are grown by planting tubers — small chunks of the vegetable — into the ground. But distributing potatoes across the North is expensive and they have to be kept from freezing or rotting until the next growing season, which increases costs.

Tai said if people used seeds, that could dramatically reduce shipping costs and increase the accessibility to the staple food.

"The true potato seed is 1/50,000th the weight of a tuber. So that 50,000 pounds of potatoes that were delivered to Hay River would only be one pound," she said.

However, for a potato seed to be found viable in the North, Tai said they would have to find seeds that are resistant to cold, could grow in a short period of time and adapt to the North’s long summer daylight hours.

"That will require a little bit of work," she said.

N.W.T. farmers say now is the time to teach people how to grow their own food

Now that they’ve received funding, Milne is preparing plots on a five-acre piece of land so that she can plant different potato seeds, provided by Agriculture and Agri-Food Canada, next spring.

In the meantime, she’ll plant the potato seed varieties in pots inside a greenhouse in March or April and transplant them into the ground, likely in late May.

"And then we’ll see which ones adapt and do better in our climate," said Milne.

Tai said that if they find the right seed or seeds, it would make potato cultivation more accessible, less expensive and more disease-free.

"And just to be able to distribute the seeds more easily would give people more access to the crop," said Tai.

"This is the beginning of something very, very positive," said Milne. "This could bring food security in isolated, remote places."

With files from Lawrence Nayally and Joanne Stassen 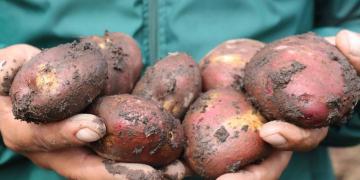 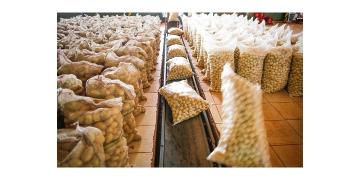 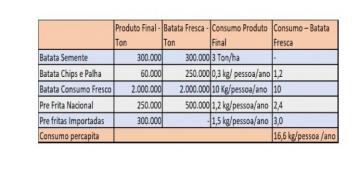 Brasil: Brazil focuses its potato production on the domestic market 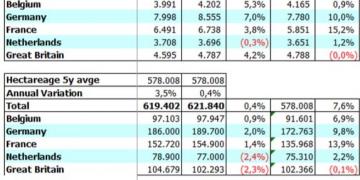 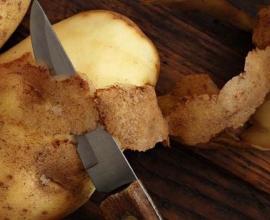 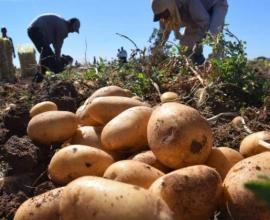 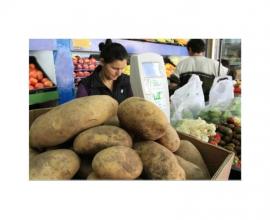 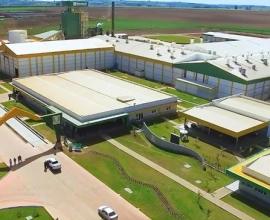 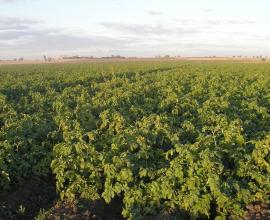