The refrigerated new potato campaign ended over a month ago, and the produce from Fucino and France destined to the Sicilian retail chain is currently being commercialized. 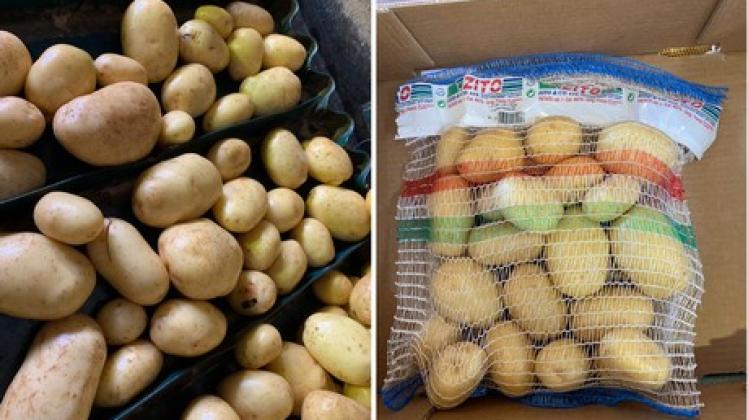 "After new potatoes, we started selling the Agata variety harvested in Fucino, which we purchased from other traders. There were a few quality problems though, as grades were small and there was some rot caused by the rain."

"Due to the lack of suitable domestic produce, we opted for the French Agata variety, which we purchase directly from producers. Tubers have a high quality and competitive price."

According to the operator, many will do the same sooner than expected due to quality problems on a domestic level.

"Agata potatoes are available in 2 to 10 kg packets or 1.5-2 kg vertbags. Sales were good also thanks to tourism in August though now the trend is dropping."

The vegetable season will start in around forty days’ time. "We will also start producing cabbage destined mainly to northern Italy. Harvesting will start in early January." 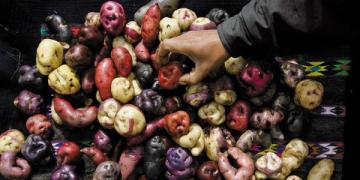 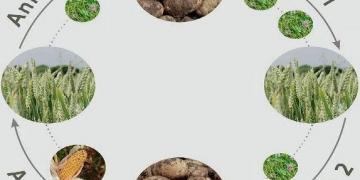 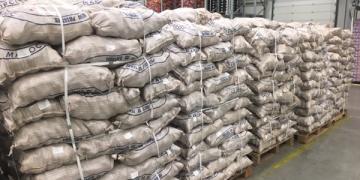 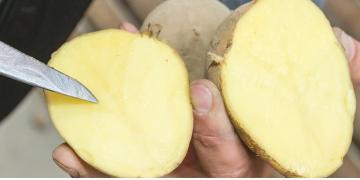 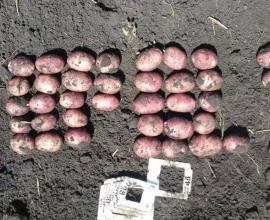 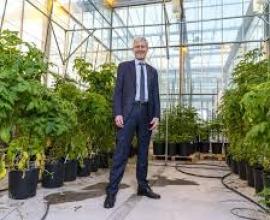 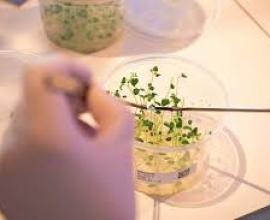 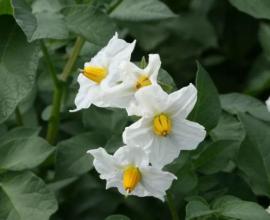 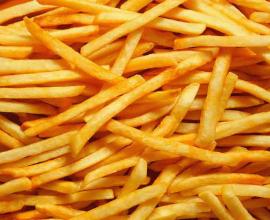