Azerbaijan: Potato yield up in Azerbaijan

Potatoes are among the most important food crops in the world. They are grown as a major crop in countries in different climatic zones, including temperate climate zones, the sub-tropics and tropics. 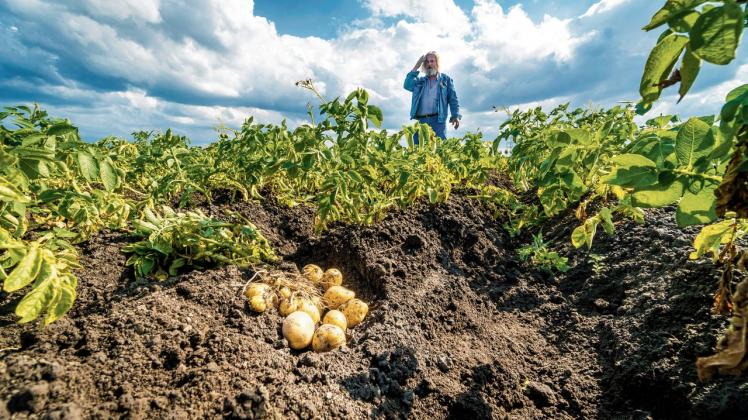 The climate of Azerbaijan is favorable for the cultivation of potato, which is grown in large amounts in the country. Potatoes in Azerbaijan are grown mainly in Gadabay, Dashkasan, Tovuz and Jalilabad regions.

Azerbaijan’s cultivation of high-yielding potato seeds of such varieties as Telman, Sevinj and Emiri 600 is very profitable due to their resistance to drought and diseases.

Potato yield in the country recorded a 7 percent increase, Agriculture Ministry has told Trend. From January to July 2019, as much as 576.3 tons of potatoes was harvested from 34,000 hectares, which is 60.1 percent of the total area of potato fields.

Moreover, the ministry noted that last year, 59,300 hectares were planted with potato, while the figure increased to 56,900 hectares in 2019.

Despite being a relatively small country, Azerbaijan manages to take full advantage of its productive fields as well as to grow winter potato cultivars. Azerbaijan was the second largest exporter of potato to Russia in January-November 2018. Approximately 14 percent of Russia’s potato imports accounted for Azerbaijan. Some 972,000 tons are  expected to be produced at in 2020; 1 million tons in 2021 and 1.06 tons of 2022. 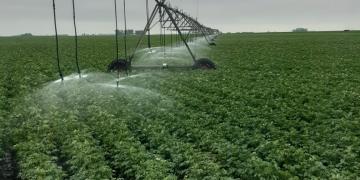 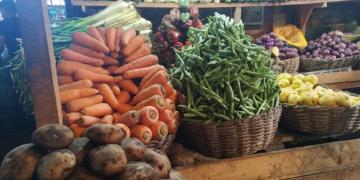 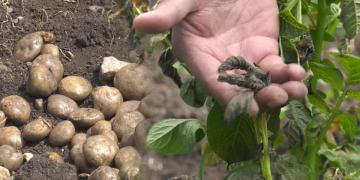 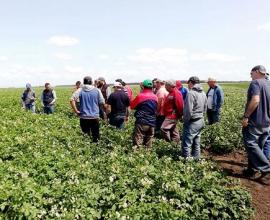 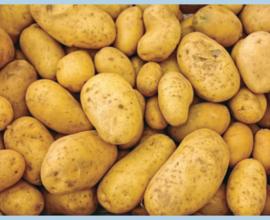 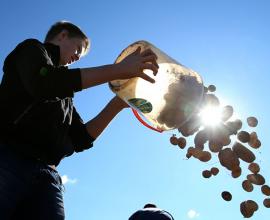 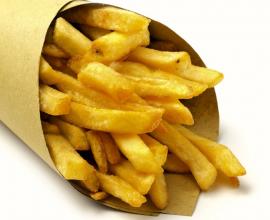