Bayer has stopped sales of the potato seed treatment Monceren (pencycuron) due to the ’uncertain regulatory future’ of the product. 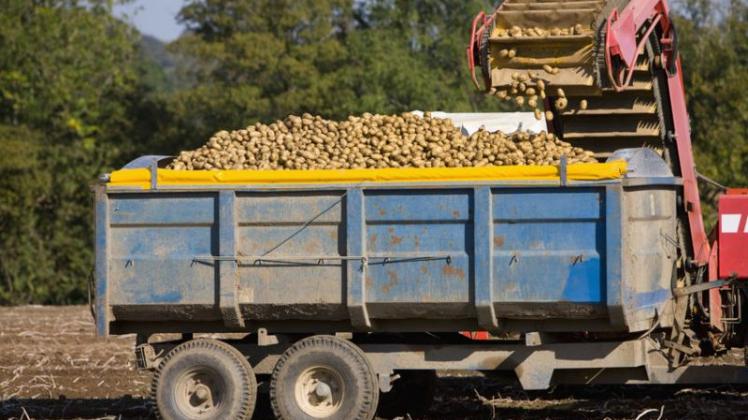 Sales of the fungicide have been ceased by the German chemical giant as it also looks at the potential consequences for potato crops treated with it.

The Maximum Residue Limit (MRL) for pencycuron is currently under review by the European Food Safety Authority (EFSA), in a process that started in 2011.

In December 2018, the body published its Reasoned Opinion (RO) on pencycuron MRL and proposed to revoke the MRL on potatoes and vegetable crops, which would mean the registrations on these crops being withdrawn.

Bayer subsequently submitted new data to defend its use on potato crops, which should be reviewed by regulatory authorities before any final decision is made.

Discussion at decision meetings have, however, been regularly postponed, and no final decision has yet been made.

If revocation of pencycuron occurs this autumn, the likely scenario would mean crops would need to be treated by April 2020, and importantly, all harvested potatoes sold by October 2020, otherwise they risk being in contravention of a new MRL.

In a statement, Bayer said: “Given this unclear situation and the potential consequences for potato growers of using a product that could potentially mean concerns selling the harvested crop, Bayer has decided to stop sales of pencycuron containing products.

“It has also recommended distributors and agronomists advise growers to stop using the product until it receives the final decision of authorities on the MRL value.”

If the company receives favourable news regarding the MRL, it will resume sales of pencycuron containing products. 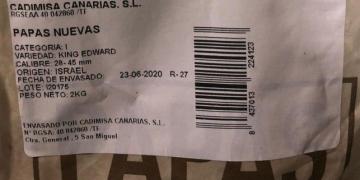 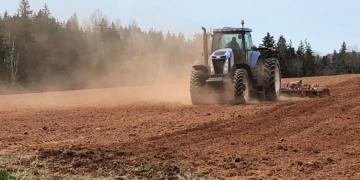 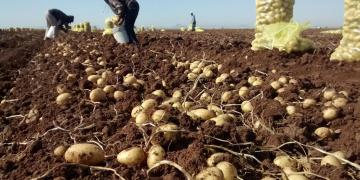 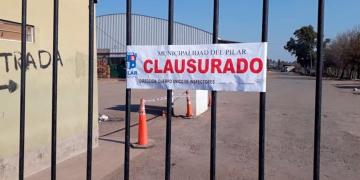 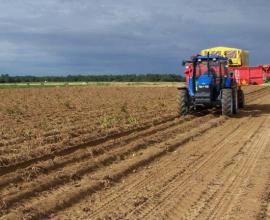 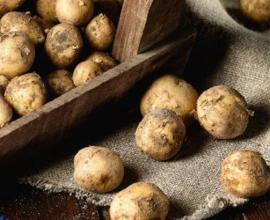 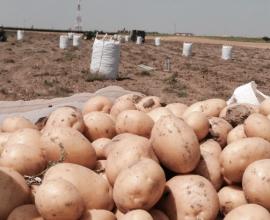 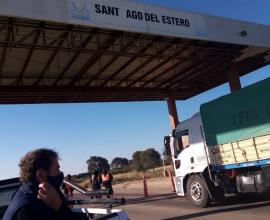 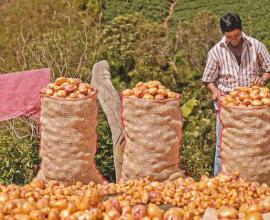