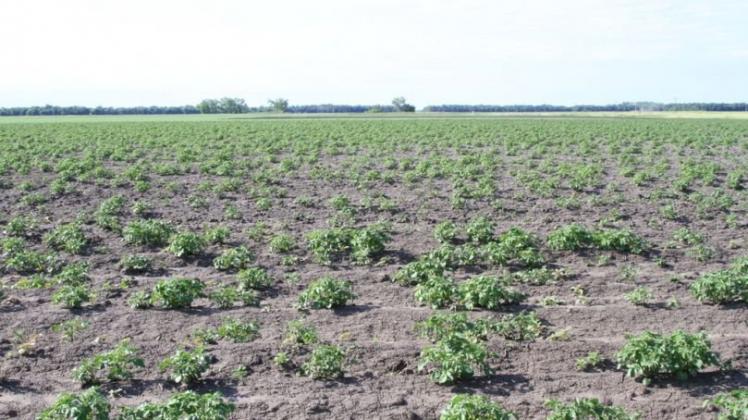 A potato field with poor emergence.The cause of the poor emergence was exposure of the seed potato plants the to low levels of the herbicide glyphosat

The International Potato Technology Expo was held in Charlottetown, Prince Edward Island on February 23 - 24, 2018. Johnh Walsh told attendees that CIPC, also known as Chlorpropham, has been an affordable and effective sprout inhibitor of potatoes for more than 60 years.

“Thirty years ago, most potato growers in Maine, New Brunswick and PEI grew a small amount of seed to use on their farms. They always had one seed storage for both holding and cutting the seed prior to planting.”“As growers became more specialized, many converted their seed storages to processing or table storages and began using CIPC to control sprouting.”“Unfortunately, that left many without a specialized, CIPC-free, building where they could cut their seed. Instead, they would clean and disinfect the CIPC-treated storage before moving seed in for cutting, curing and holding the seed prior to planting.”

Walsh said this practice has alarmed many local agronomists but, without any proof, it has been difficult to discourage the practice.In 2014, McCain Foods, in cooperation with the NB Department of Agriculture, Aquaculture and Fisheries, began a three-year study to look at this issue, he said. John Walsh:

“The first year we simply found three storages to study; a control storage where CIPC had never been used, a commercial processing storage, and a storage that had been treated with CIPC then cleaned and disinfected before seed was brought in for cutting and holding prior to planting.”

Tuber levels of CIPC in the seed cutting storage reached levels of 0.08-0.090 ppm, which was enough to delay emergence 2-3 days and lowered yields more than 8%.

The results were statistically significant, meaning it was unlikely to be due to chance and was therefore caused by the CIPC, he said. John Walsh:

“Over the next two years we dipped seed potatoes of Russet Burbank and Innovator in different concentrations of CIPC to achieve levels ranging from 0 ppm, all the way up to 0.2 or 0.4 ppm.”“Once again we saw delayed emergence and lower yields, in some cases up to 15% lower, and once again the results were statistically significant.”“Moreover, it appears that levels as low as 0.025 ppm may be enough to affect yields.”“In addition, we also sampled numerous grower storages that had been treated within the previous year but were then cleaned and disinfected prior to bringing in seed.”“We found levels as high as 0.24 ppm, with evidence that potatoes near the walls or ventilation ducts had higher levels than other locations.”“The bottom line is that even very low levels CIPC can be detrimental to seed performance.”“While it is impossible to say for certain what effect this practice has had, it seems likely that yields have been affected, perhaps as much as 5-10%.”“So, what can we do about it?”“Ideally growers would build new storages just for seed cutting, but that may not be practical or affordable. The best solution may be to designate one storage for short-term storage, steam-clean it for at least two years, and never use CIPC in that storage again. Note that it has to be steam; hot water isn’t good enough.”

Growers should also be aware of unintended exposure to CIPC, he said. John Walsh:

“For example, if using a truck to haul CIPC treated potatoes to the market, it should not be used to haul seed potatoes without steam cleaning it first.”“Even something as innocent as entering a processing storage that has been treated with CIPC and then going to a seed storage without changing clothes could have an effect.”“And don’t forget to clean conveyors and bin pilers before moving seed.”

The potato industry in the Eastern US and Canada has been trying to improve yields, but that won’t be possible if we don’t stop the detrimental practice of using CIPC-treated storages for temporary holding of seed potatoes, Walsh said. John Walsh can be reached at jrwalsh@mccain.ca 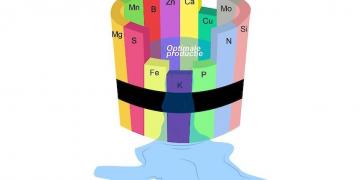 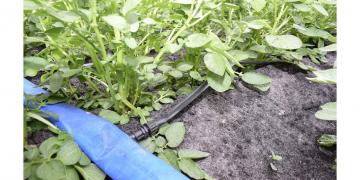 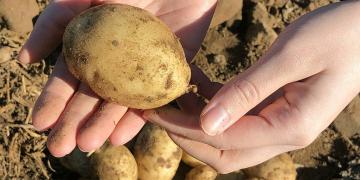 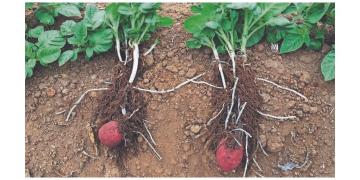 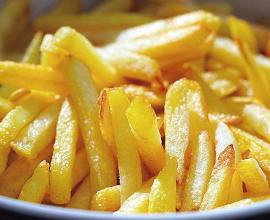 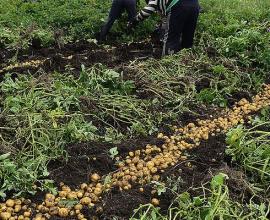 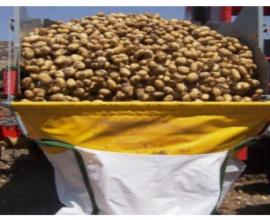 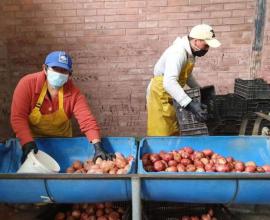 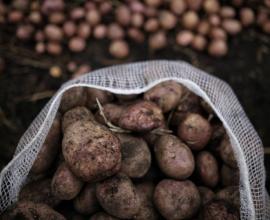