Moldova’s potato production has been severely affected by the dry weather. In fact, growers in the Briceni district are worried that they will lose a lot this year. 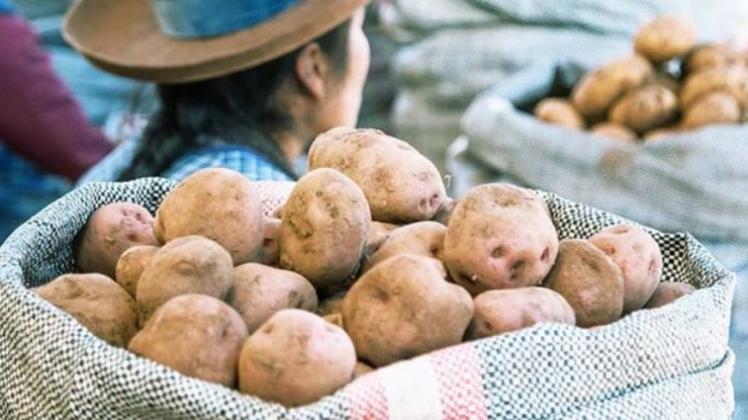 They say that due to the lack of rainfall, the harvest will be three times lower than in previous years. To make matters worse, the pandemic will also affect these companies, because they don’t have access to the foreign market and workers are hard to find.

Stanislav Baeșu, from the town of Caracușenii Vechi, owns seven hectares of potato crops in which he invested over 140 thousand lei (7,163 Euro). While last year he harvested 20 tons of potatoes from each hectare of land, this year he has only been able to obtain 6-7 tons per hectare.

Imported potatoes force local producers to sell their potatoes at minimum prices so as not to lose production in the warehouses. Sometimes, the income obtained does not cover the investments, says the grower.

Currently, the price of a kilo of potatoes stands at between four and nine lei (0.20-046 Euro). 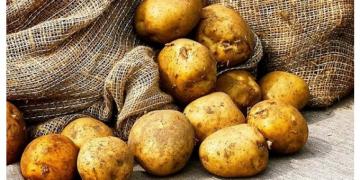 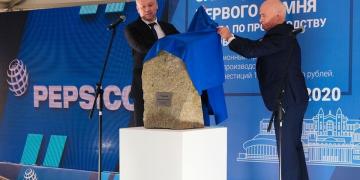 Rusia: PepsiCo has laid the ’first stone’ for the future plant for the production of savory snacks in the Industrial and Logistics Park of the Novosib 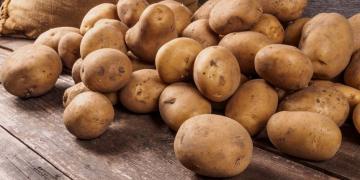 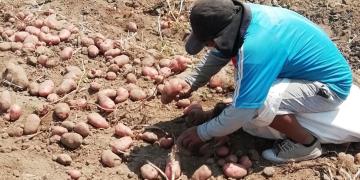 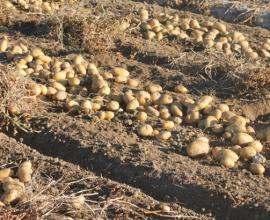 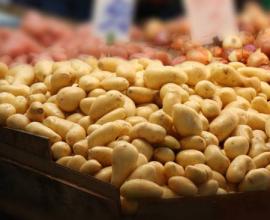 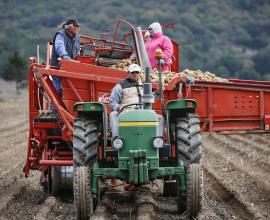 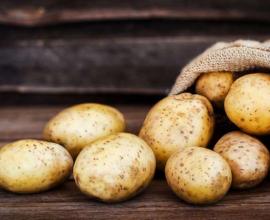 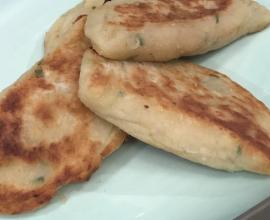