This makes McCain GB one of the first major potato processors to embrace ethylene as a replacement for CIPC. 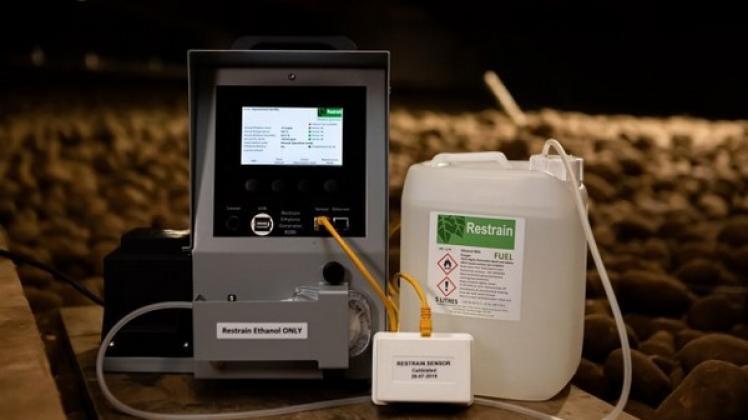 Potato processor McCain Foods (GB) Ltd is using ethylene and specifically the anti-sprouting system Restrain as its preferred replacement for the soon to be withdrawn CIPC.  McCain Foods GB, the UK business of the world’s largest producer of frozen potato products, has been using ethylene for a few years and is now recommending Restrain ethylene generators to its potato growers in the United Kingdom. This makes McCain GB one of the first major potato processors to embrace ethylene as a replacement for CIPC.

CIPC has been the standard in the potato sector for decades, however, the sprout inhibitor has not had its approval renewed and will not be allowed in all Member States of the European Union from this coming storage season. The final use date of CIPC is 8 October 2020 but many countries and parts of the supply chain are saying it should not be used on the 2020 crop.

In the UK, McCain is now opting for the anti-sprouting treatment Restrain, a residue-free, ethylene gas-based anti-sprouting system. Ethylene is a natural gas which suppresses cell growth in potatoes. By dispersing ethylene to a precise protocol during the storage period, sprouting is reduced or prevented.

Jeff Beever, Agronomist at McCain Foods (GB), is pleased with the new anti-sprouting system. "At McCain, we’ve been closely following the development of Restrain and using it on commercial scale for a number of years. We have carried out multiple, comparative trials on the effectiveness of this sprout suppressant and tested how it affects the fry colour of our potato varieties. Our trials have been successful so, in storage season 2019/20, all our medium to long term storage has been kept with ethylene and we are now encouraging our growers to use Restrain as  a sprout suppressant".

John Hutchison, Sales and Technical Manager Restrain, explains: "Our method is suitable for all types of storage and falls in a similar price range as CIPC. It is also a natural method that leaves no residues, making it suitable for organic cultivation. The system is easy to use and tests have shown that whilst there is a small shift in fry colour, with careful monitoring and control of CO2 levels it can be managed making it a cost effective choice for McCain and their potato growers".

The company originated from a research project into an alternative way to prevent sprouting in potatoes. The applications of ethylene turned out to be so successful that a specialised company, Restrain, was set up in 2003. Today, the Restrain method is used as a sprout inhibitor for more than one million tonnes of potatoes in more than 38 countries worldwide.

Founded in 1957 in Florenceville, Canada, McCain is the world’s largest producer of frozen potato products. In the United Kingdom, McCain has four factories, an extensive network of farmers and a potato seed business. McCain is the largest buyer of British potatoes in the United Kingdom. The company works closely with more than 200 British growers to ensure that the best potatoes are harvested.

Note to editors, not for publication 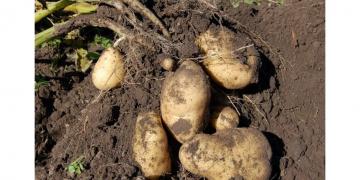 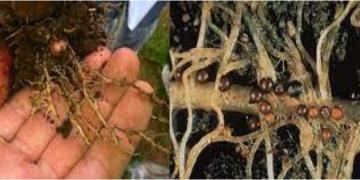 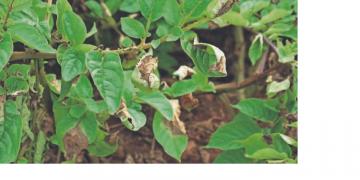 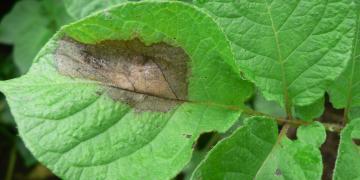 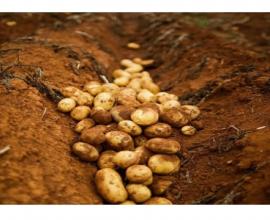 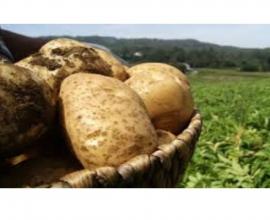 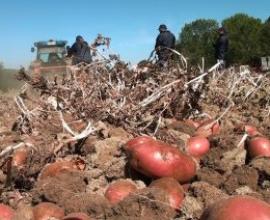 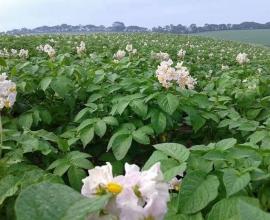 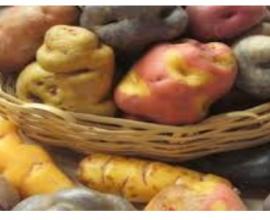