EEUU: Weather likely to cause drop in US potato yields

Weather issues in both the upper Midwest and Idaho mean potatoes could be in short supply this year. 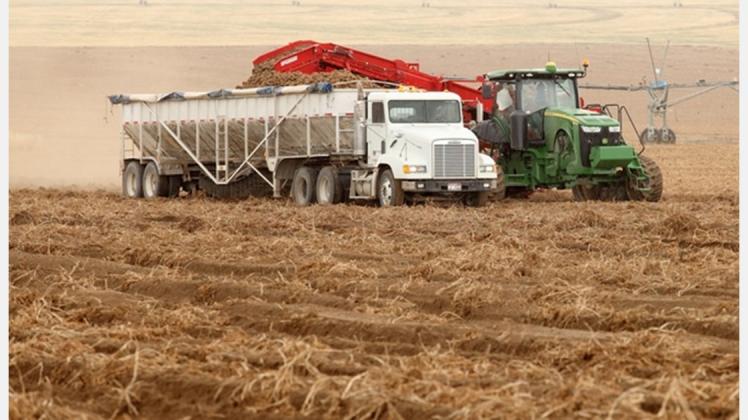 In the Midwest, Minnesota has experienced a number of issues that could cause its volume of potatoes to be lower this season. “We got a late planting—so Wisconsin, Minnesota and North Dakota—and that knocked some yield off of the crop,” says Rett Landers of Northern Star Co. in Minneapolis, Minn. He says that while the growing season went well, harvest was wet which also caused issues. “So I’d say in the upper Midwest, the yield will be off probably five per cent,” he adds.

North Dakota saw cold temperatures that affected harvest as well. “There were a number of acres that didn’t get harvested before the cold weather hit. I think the red volume will be affected there,” Landers says, adding that Minnesota’s yields will likely be off between three to five percent.

Minnesota also saw a delayed harvest due to warm weather and then rains also further affected the ability to harvest. “Most people got done with harvest but it took a longer time because of the warm and wet weather and then the cold weather at the end of harvest,” says Landers.

Over in Idaho, a leading potato growing region, a significant freeze hit mid-October. “The crews were working 20 hours day easy to get the potatoes up and out in Idaho,” says Rick Greener of Greener Produce LLC in Ketchum, Idaho. “There’s talk of Idaho having short supplies in May and June and people are worried.”

Some estimates are that yields could be down anywhere from 10 to 30 percent.

Not surprisingly, pricing is already affected, though the holiday push may have also begun. “We’re seeing increases weekly on pricing already. Freight pricing is also coming on with holiday pressure,” says Greener.

Back in Minnesota, Landers says he assumes pricing will get stronger in the near future. “My guess is most buyers are a little bit uneasy with the crop situation between Idaho and the Upper Midwest. Most of us on the processing side are concerned about our suppliers meeting contract volumes and what this means,” he says, adding they’ll likely also keep an eye on what the open market will do in the coming months.

Meanwhile Greener warns that flexibility will be key in getting potato supplies for the 2019-2020 season.

“If people are stuck on the Idaho brand, when something like this happens, you have to be a bit more flexible,” he says. “For instance, we have Wisconsin, Colorado, Nebraska, Idaho and Washington supplies. As long as customers are not stuck on Idaho and we can get anywhere from a two to five-day lead time, we can source the product needed. So plan ahead.” He also notes that consistency in staying with one supplier is encouraged to ensure product fulfillment.

Landers points out one other concern that could affect potato supplies down the road. “There’s also a large seed growing area north of Idaho Falls,” he says. “Certainly there’ll be concerns for seed availability for this coming spring.” 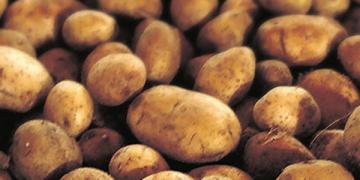 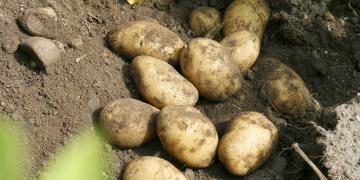 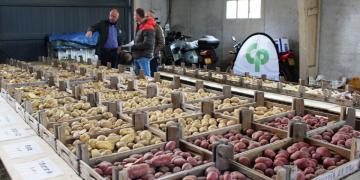 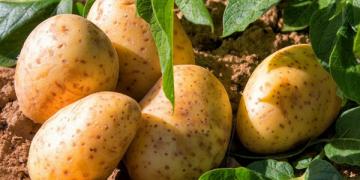 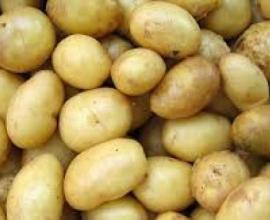 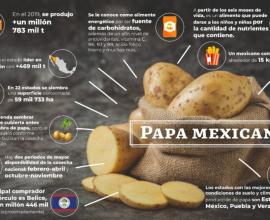 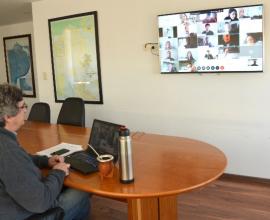 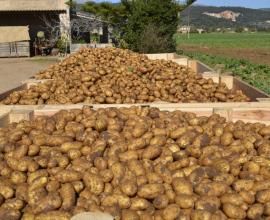 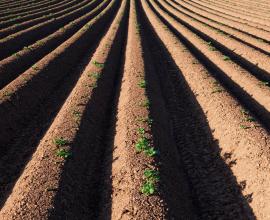